This week, Nova Scotia and Saskatchewan issued invitations to apply to candidates for skilled labor through their Provincial Nominee Programs (PNPs).

Most Canadian provinces and territories (with the exception of Quebec and Nunavut) operate their own PNPs. Through these programs, interested candidates may be invited to apply for a provincial nomination. Although provincial nomination is not in itself equivalent to permanent residency, it can be the first step in obtaining permanent residency from Immigration, Refugees and Citizenship Canada (IRCC).

The PNP is responsible for over 105,000 PR admissions to Canada each year. It began in 1998 and has steadily increased the number of PNP admissions each year as federal and provincial governments view it as an effective tool to promote economic development in the country outside of provinces and urban centers with already high immigrant populations. 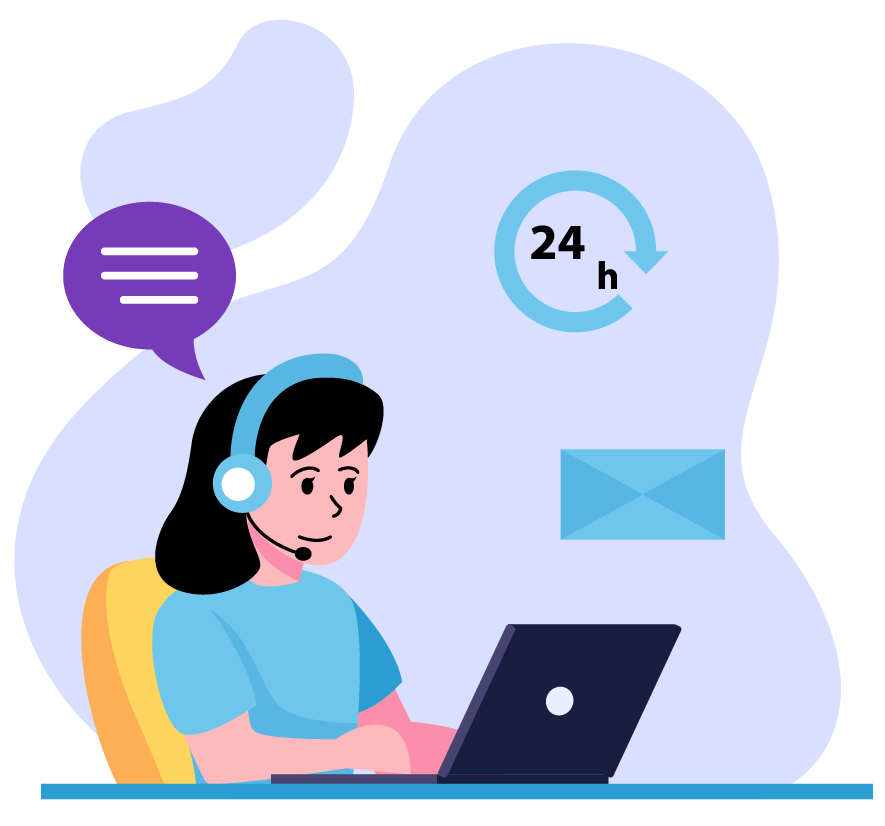